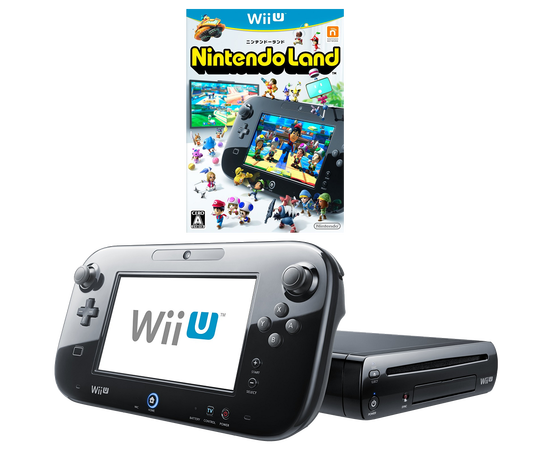 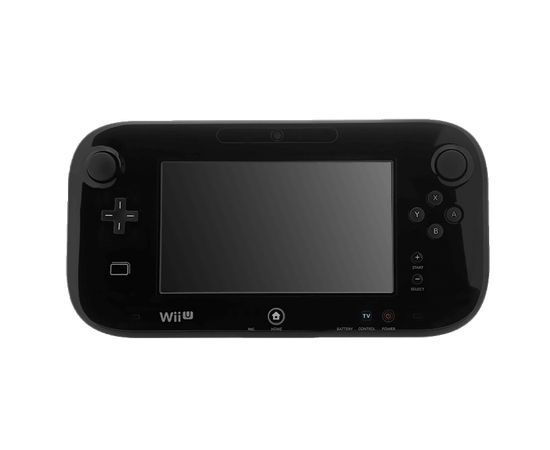 The Wii U GamePad is the Wii U's primary controller and comes bundled with the console. It features a built-in 6.2 inch (15.7 cm) 16:9 FWVGA (854x480) resistive touchscreen, which can either function as a standalone screen independent of the use of the television screen when using Off-TV Play, or supplement the gameplay shown on the television display. This allows games to feature asymmetric gameplay where the player using the GamePad has one gameplay experience, while competing players using Wii Remotes or Wii U Pro Controllers have different experiences. The GamePad also features a built-in front-facing camera and infrared sensor strip, a microphone, stereo speakers, and supports near field communication (NFC). In addition, the GamePad features nine-axis motion detection via a three-axis accelerometer, three-axis gyroscope and a three-axis magnetometer, and comes equipped with a rumble feature. It includes a removable, rechargeable lithium-ion battery capable of storing 1500 mAh with a longevity from 3 to 5 hours.