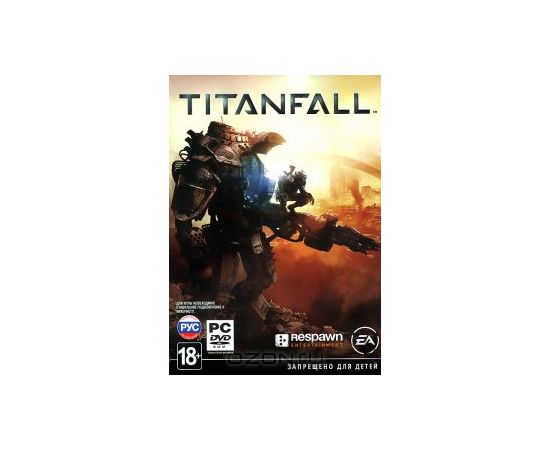 Titanfall is a shooter game played from a first-person perspective. Players fight as free-running foot soldier "pilots" who can command agile, mech-style exoskeletons—"Titans"—to complete team-based objectives. The game is set on derelict and war-torn colonies at the Frontier fringe of space exploration as either the Interstellar Manufacturing Corporation (IMC) or the Militia. Online multiplayer is the sole game mode, but contains single-player elements such as plot, character dialogue, and non-player characters (NPCs). While Titanfall has no offline, single-player, or local splitscreen modes, it supports system link over a local area network (LAN).

Super Retina in two sizes — including the largest display ever on an iPhone. Even faster Face ID. iPhone XS is everything you love about iPhone. Taken to the extreme.